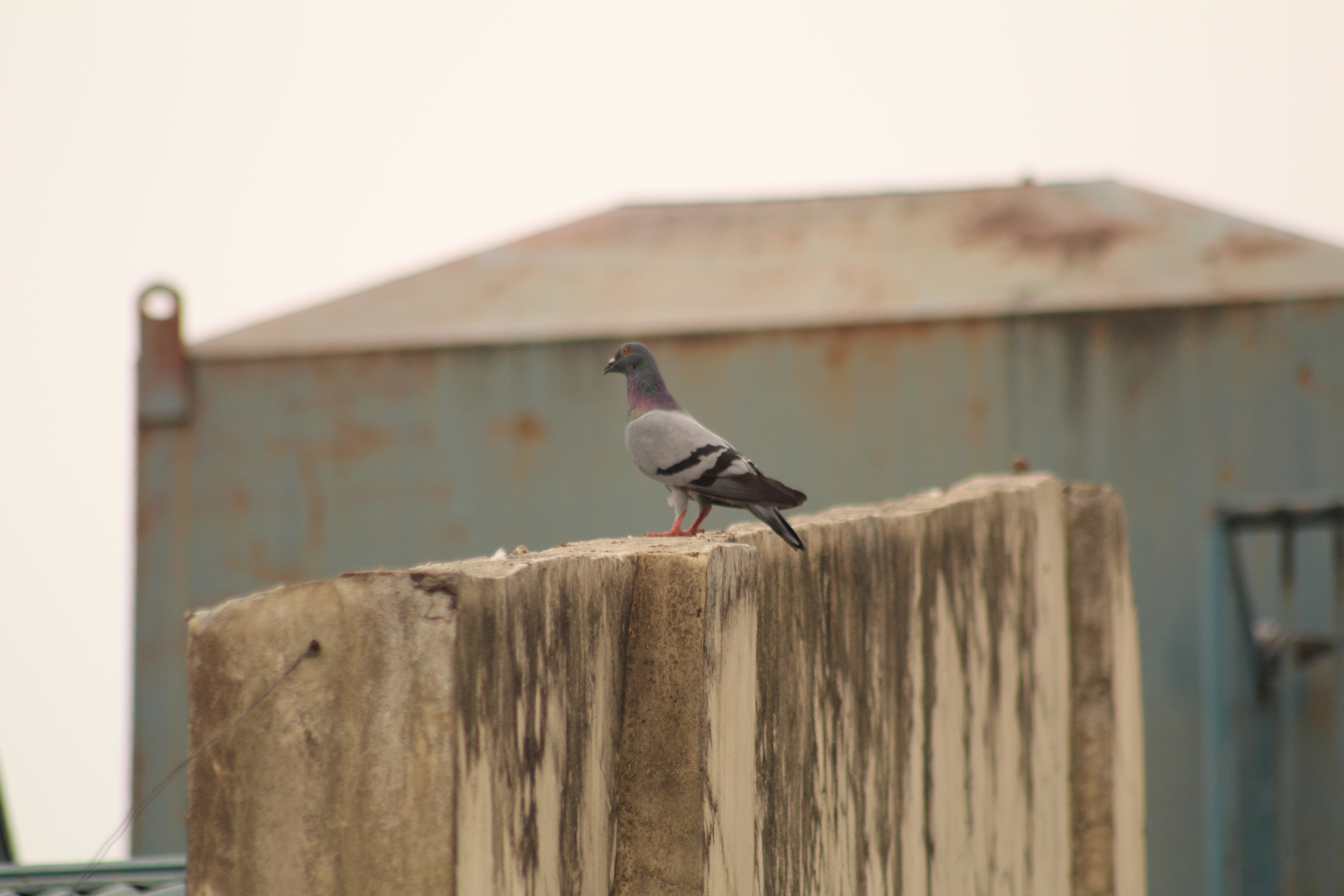 In a new video on his YouTube channel, bodybuilder and fitness influencer Will Tennyson runs through several of the common reasons why you might not be achieving the muscle growth you want, despite seemingly doing all the right things in your workouts and diet.

Firstly, you could be underestimating how much protein you need. Tennyson compares walking into the gym without having eaten the necessary protein to walking into a strip club without any singles: “Nothing’s gonna happen.” Similarly, if you’re simply not eating enough, period, it can be hard to see results in your training. “Don’t be afraid to put on some fat when you’re trying to build muscle,” he says. “I’m not saying get fat, but you need to be in a little bit of a surplus, maybe 200 or 300 calories, to maximize muscle growth.”

That said, it’s all too easy to justify eating anything “if it fits your macros.” Tennyson has some experience in this too, but ultimately he recommends eating high quality whole foods that will help you perform better. He also advises against leaning too hard on supplements, or seeing them as a substitute for doing the hard work. “There’s no supplement you can buy legally that will justify you not being able to give 100 percent effort,” he says.

When it comes to the training side of things, having inconsistent form in your exercises is another common mistake. “It’s easy to come into the gym and add weight every single week,” says, Tennyson, “but if you’re not engaging the muscles the same way you did with less weight, there’s no point.”

He recommends filming yourself from time to time to make sure you’re exhibiting the same technique, and doing what works for you instead of just imitating something you’ve seen a far more accomplished lifter do. At the same time, however, Tennyson believes that excessively strict form can be a con, and that cheating a little in your last set can help you get closer to failure—as long as it doesn’t become a habit at the start of the session.

This content is created and maintained by a third party, and imported onto this page to help users provide their email addresses. You may be able to find more information about this and similar content at piano.io